Speed Limiter Tampering
It is happening right under your nose 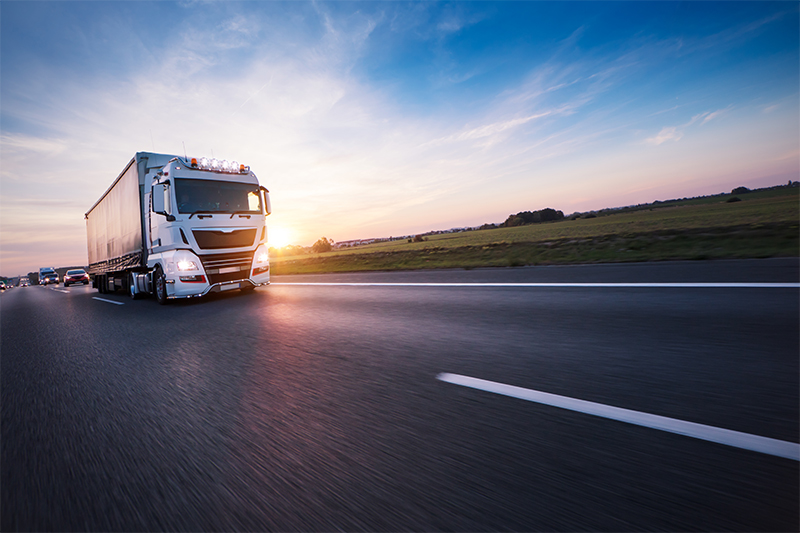 Speed limiters are designed to do one thing: limit the speed of a vehicle. Ok, no surprises there.

Depending on the type of vehicle and it’s purpose, speed limiters can be installed because of legal requirements, industry standards, safety precautions or combination of these reasons.

The maximum speed at which a vehicle can travel is governed by the speed limiter, preventing lead-footed drivers from letting that needle creep up too far.

Why would someone be tampering with a speed limiter?

In Australia, heavy vehicles are limited to traveling at 100km per hour. For some truck drivers, the temptation to tamper is a means of getting them to their destination more quickly.

The faster the vehicle goes, the less time is spent on the road. In a job that sees drivers averaging up to 5000 kilometres each week, it’s easy to see why tampering exists.

A recent, month-long police blitz in NSW discovered a staggering 79 trucks with illegal alterations made to the engine software modules to allow speeding.

How does someone tamper with a speed limiter?

A speed limiter is essentially restricting the engine from revving once it reaches a programmed activation point. Therefore, the engine power is only affected under certain conditions, in order to prevent the unit from hindering engine performance at safe speeds.

It is unlikely that tampering with any of the mechanical elements of the engine would override a modern speed limiter. The system relies on electronic signal transfer directly to the vehicle’s on-board computer.

Therefore, tampering often involves replacing existing systems with illegally downloaded Engine Computer Programs that manipulate the data transferred between the electronic systems and the engine itself.

The simple explanation: You can trick your truck with the help of illegal computer programs.

What are the implications?

The implications of speed limit tampering are complex - putting drivers, fleet managers and the general public at serious risk.

How can speed limiter tampering be stopped?

Unfortunately, there will always be people who try to outsmart the safety systems put in place to protect them.

Thankfully, fleet managers do have other choices to monitor their vehicles on the road. MyFleet’s GPS tracking monitors the time taken for a vehicle to travel between to points; with satellite technology able to determine the speed via the latitude and longitude of the signal from the vehicle itself. 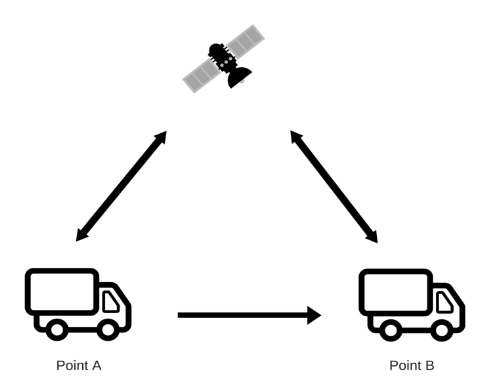 This prevents the driver from being able to manipulate the on-board system, and allows the fleet manager to have real time access to all fleet speed data and instant notifications.

How can we improve safety?

Speed limiter tampering will continue to be a safety concern in the transport industry as long as there is the temptation to do so. Fleet managers must be aware of the potential risks and be proactive in preventing it from occurring.